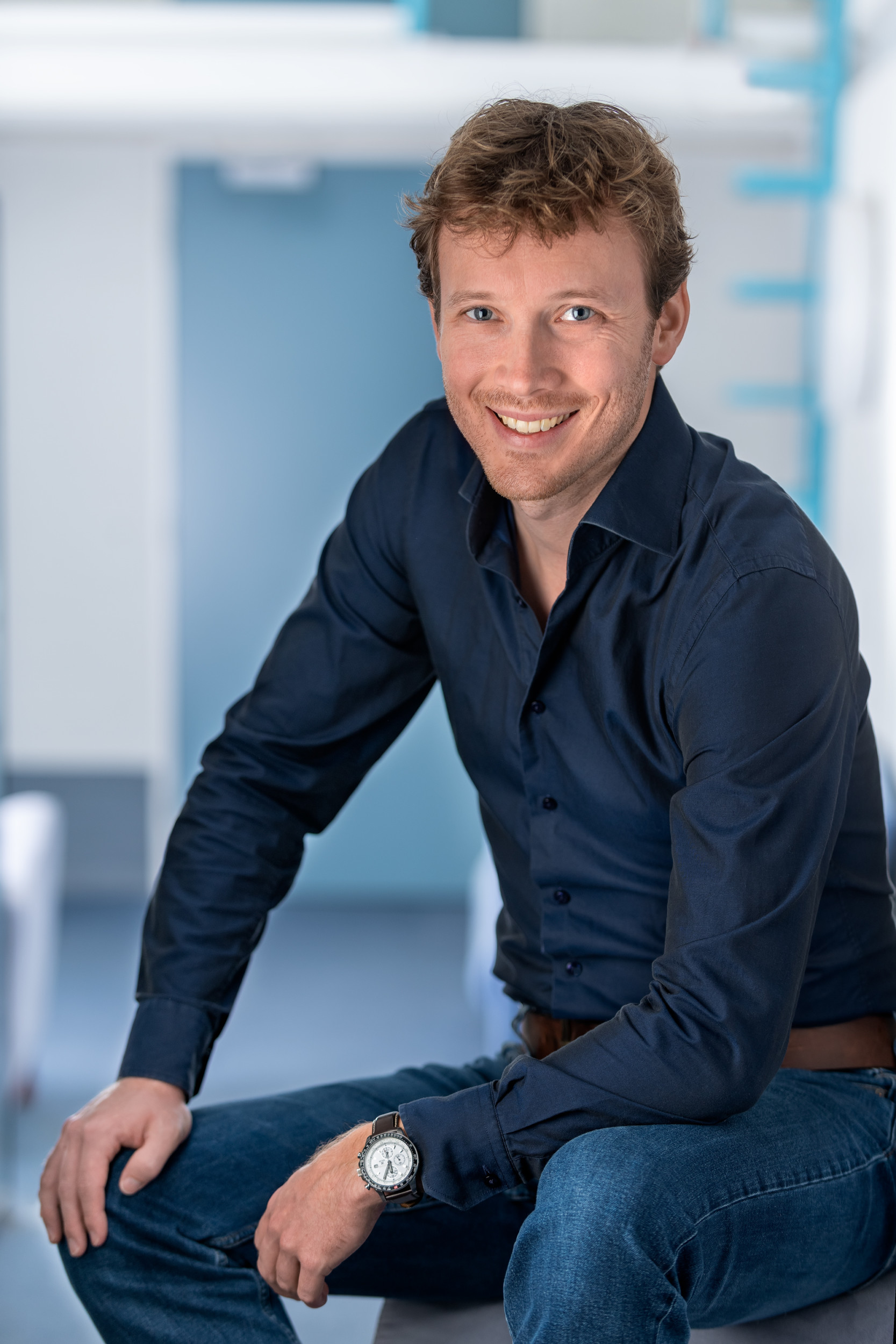 Lauran Jurrius studied music recording and clarinet at the Royal Conservatory in The Hague, The Netherlands and earned his Master of Music in Sound Recording at McGill University in Montreal, Canada. During his studies he completed an internship program at the Banff Centre (Canada) and more recently worked as a Senior Audio Fellow at the Tanglewood Music Festival (US).

During three seasons at Tanglewood he was involved with the recording, broadcasting and live amplification of concerts by the Boston Symphony Orchestra, the Boston Pops, the Tanglewood Music Center Fellows and visiting artists like Yo-Yo Ma, the Emerson String Quartet, James Taylor and Chick Corea. In 2012, Lauran returned to The Netherlands and started working as a freelance audio engineer and camera operator and soon became involved in many Polyhymnia and Polycast productions at the Concertgebouw in Amsterdam.

In the fall of 2013, Lauran joined Polyhymnia full time. His duties include audio recording, post-production, and technical support for live video recordings.