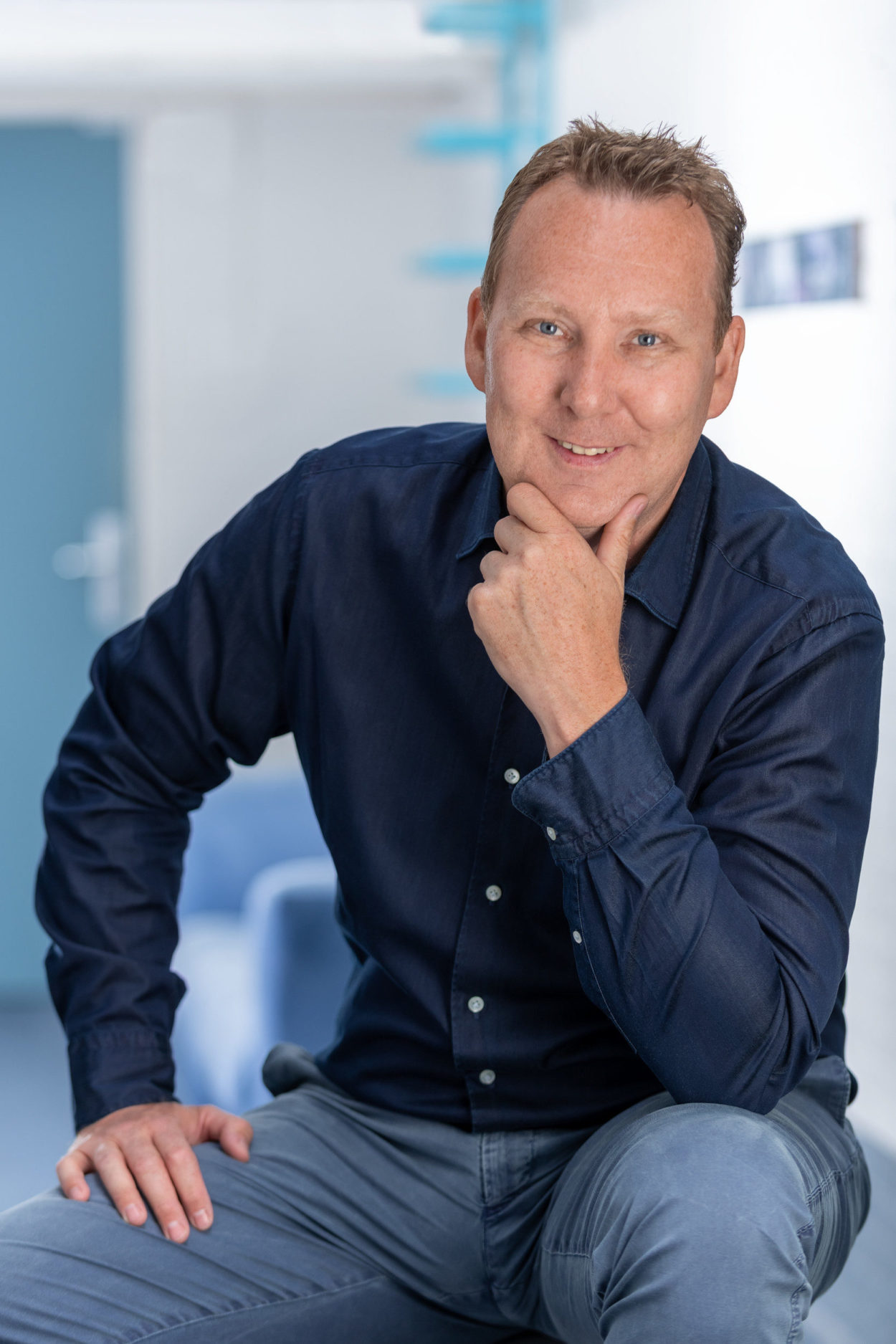 Educated as a musician, trained as conductor and nurtured by classical music , Jurgen has flexed his cerebral muscles in many different disciplines.

As a musician, Jurgen has been playing trumpet since the age of 7, experimenting with electronic music since he was 13 and finally studied classical music trumpet and conducting at the Codarts Conservatory Rotterdam (NL).

In addition to his classical trumpet lessons with Theo Mertens and Ad van Zon and numerous masterclasses, including Maurice André,  Wynton Marsalis, Guy Touvron and Arnold McNab, Jurgen took lessons in wind band conducting and studied with Jaap Koops, Jos van der Seijde and Arie van Beek. As musician he has worked with many top classical artists, including Valery Gergiev, Bernard Haitink, Hans Vonk en Jaap van Zweden and a lot of different orchestras such as the Rotterdam Philharmonic Orchestra, Orkest van het Oosten, the Amsterdam Wind Orchestra, De DoelenEnsemble and the Netherlands Wind Ensemble with which he has done various performances at home and abroad. He also cooperated with various CD recordings. From his student days to the present he conducts several orchestras, including the Fanfare Collective, which he also founded.

As a result, Jurgen has developed a heightened ability to think in sound and translate any concept or context into music.As a passionate musician between mankind and music, Jurgen has earned praise from both the corporate and musical worlds, gaining an very extensive professional network in the process.

As an experienced entrepreneur and building on his experience in classical music, he is eager to challenge your business with exploring new perspectives. In sound and beyond. Jurgen has been the Studio Manager of Polyhymnia since February 2018. He is very involved in the Business contacts, planning as well as the development and streamlining of the business.