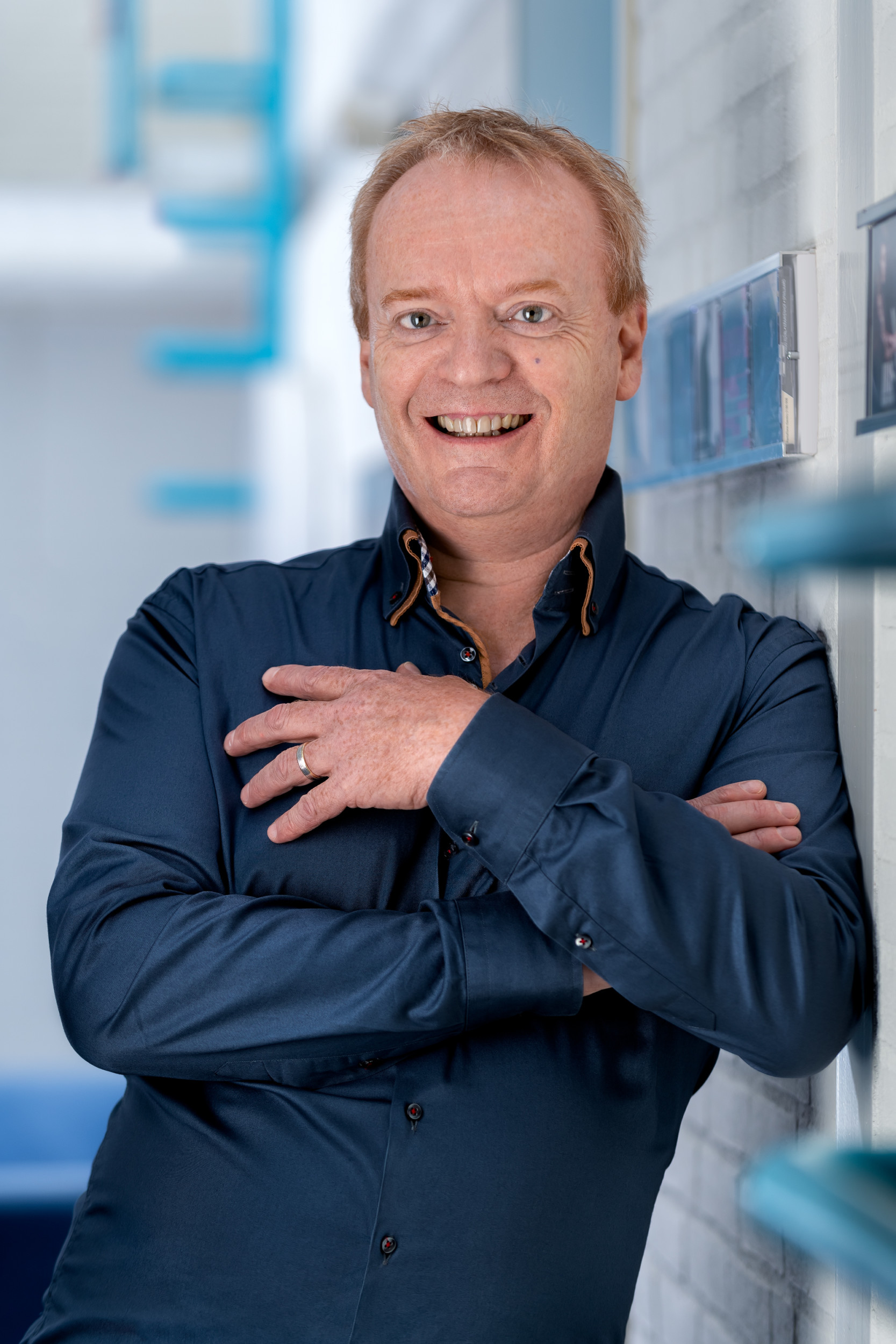 Jean-Marie is one of the balance engineers at Polyhymnia International . He has worked with many top classical artists, including Alfred Brendel, Ricardo Muti, J.E.Gardiner, Valeri Gergiev, Seiji Ozawa, Fabio Luisi, and Ivan Fischer. He has also recorded two albums for Andrea Bocelli, “Opera arias” and “Sacred Arias”. Jean-Marie studied audio recording at the Royal Conservatory in The Hague between 1984 and 1988, specializing in classical music with a special interest in baroque music.