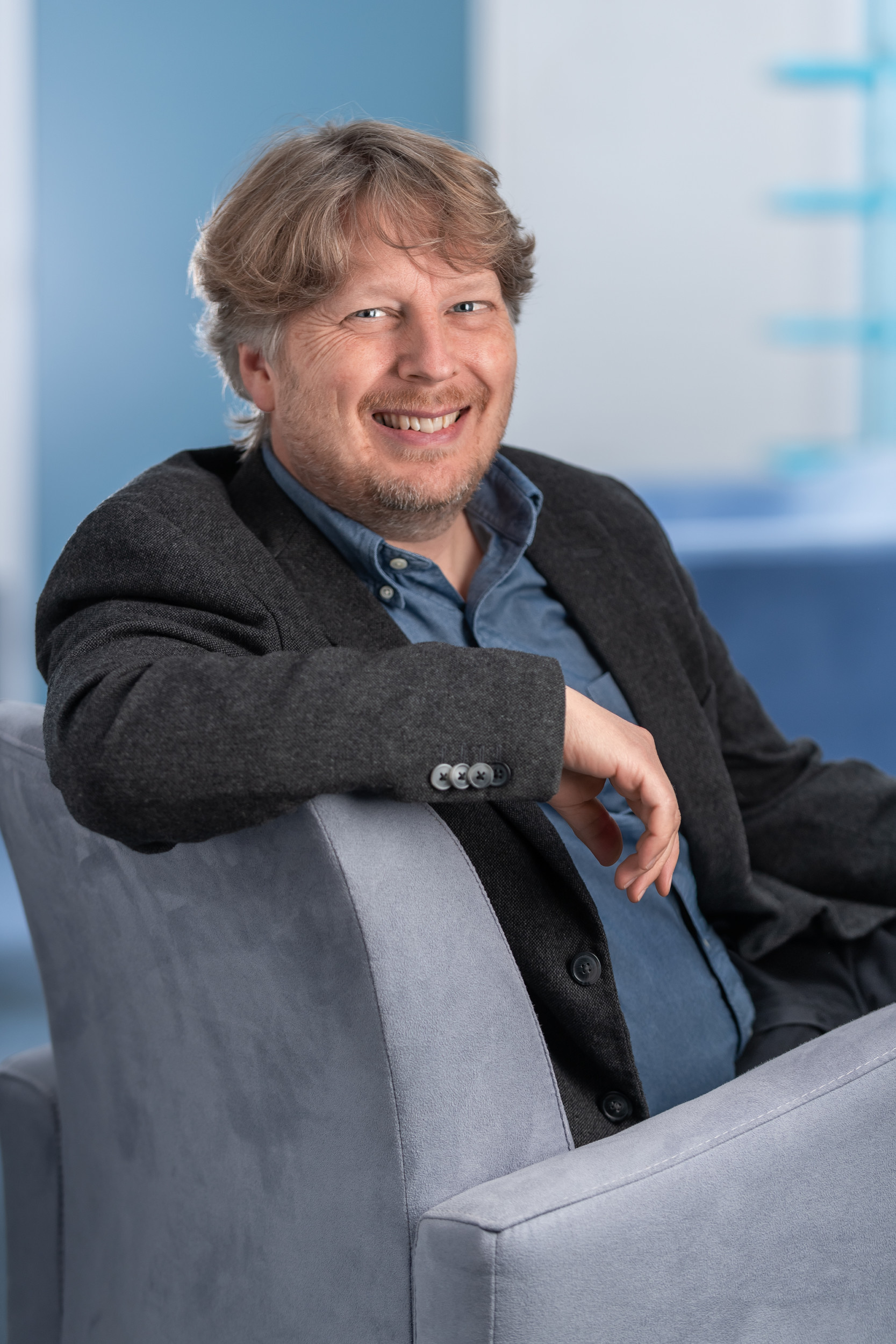 Everett’s functions at Polyhymnia include producing, engineering, R&D, and management.

In addition to his production work, Everett is involved in continuing developments in the areas of surround recording and processing, and in high-resolution recording, editing, and mixing.

Everett graduated from the Cleveland Institute of Music in 1986, with a double major in oboe performance and audio recording. From 1987-88 Everett was the Chief Engineer for Classic Sound in New York, and from 1988-93 was Chief Editor for Soundmirror in Boston. In 1993 Everett came to Philips Classics as a recording engineer, editor, and audio engineer, and was one of the founders of Polyhymnia International in 1998.