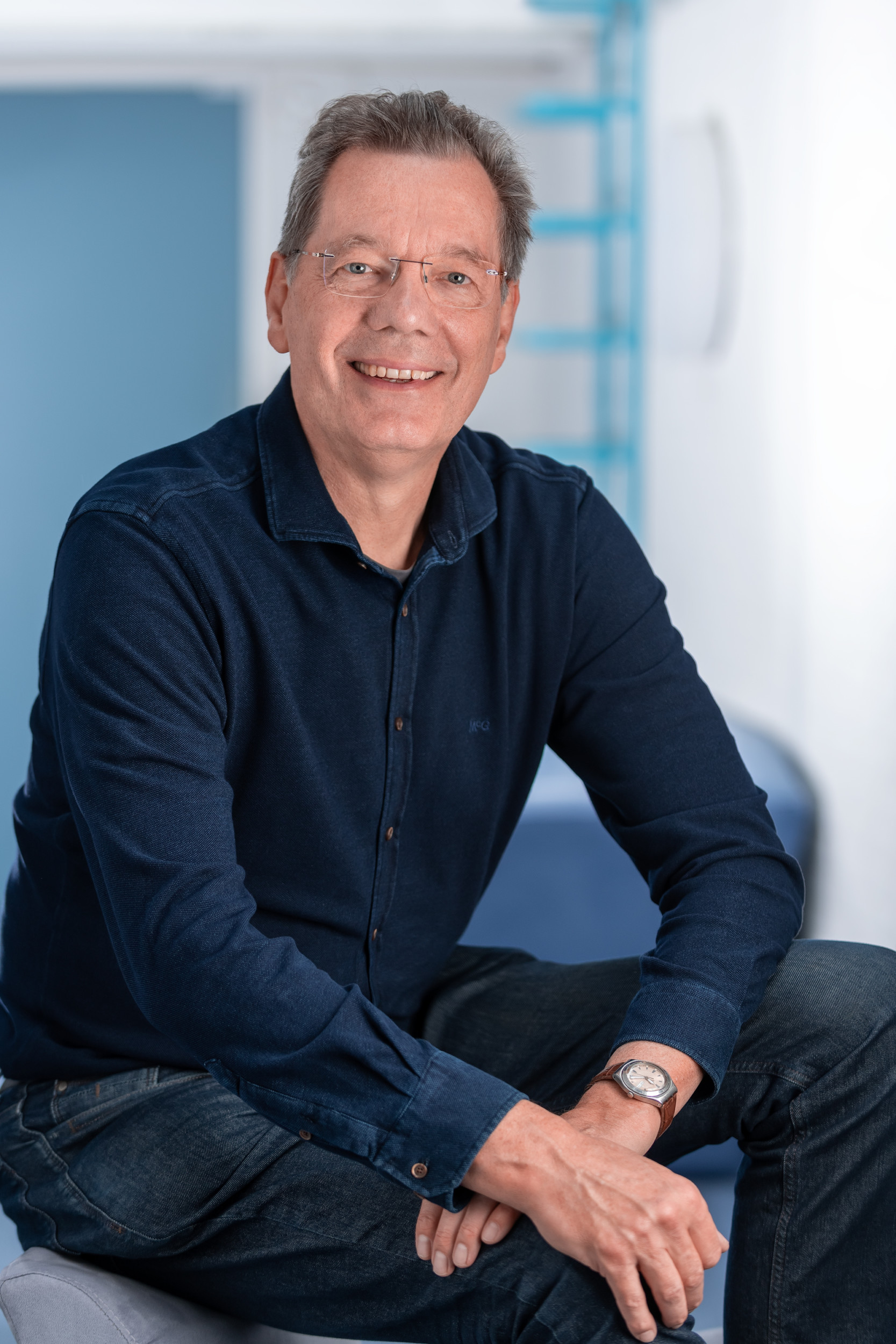 Erdo graduated from the University of Surrey in 1984 with a Bmus ‘Tonmeister’ degree. During his studies, Erdo experimented with surround in the form of Ambisonics. After graduation, Erdo joined Philips Classics and in 1986 became a balance engineer. He was soon concentrating on large orchestral and opera productions, including the Kirov opera productions, John Eliot Gardiner’s opera and orchestral recordings, and opera productions with Neville Marriner, for both audio and video.

In 1991 Erdo started working again with surround, initially by mixing existing multitrack recordings to surround for the MPEG development at Philips Eindhoven. After hearing the possibilities of surround, Erdo made every effort to record all of his productions for both stereo and surround. As a result, many of these stereo recordings can be easily re-mixed to surround with extremely convincing results. In 1996, Erdo started working with Philips and Sony on the development of multichannel Super Audio CD, making many of the first-ever multichannel surround recordings.
Erdo is widely recognized for his expertise and contributions in the areas of surround recording and Super Audio CD, and participates regularly in professional forums.

Currently Erdo is in charge of Polyhymnia’s recording services in Russia, where a complete Polyhymnia recording set is permanently based. This is used to make all the recordings for Essential Music (a new Russian recording company), as well as recordings in Russia for other labels.